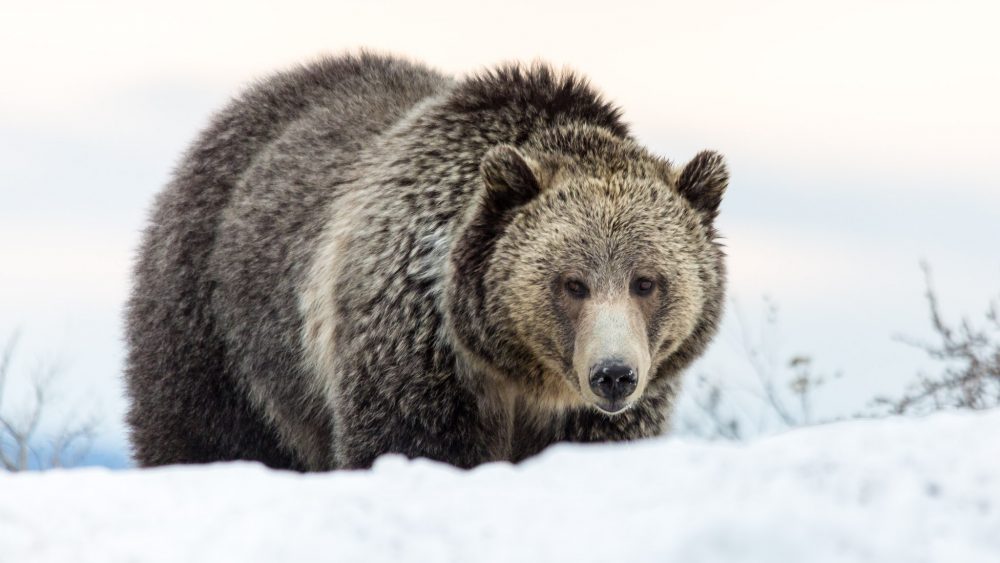 If you live in a place with harsh winters, you may have thought how nice it would be to curl up and “sleep” through the winter like a Yellowstone bear! While scientists are still unraveling some mysteries surrounding hibernation, they have made many discoveries that offer fascinating insights into the lives of these animals. Hibernation may even hold the key to developing life-saving medical interventions and achieving long-distance space travel.

Here are some facts that may surprise you about bear hibernation. 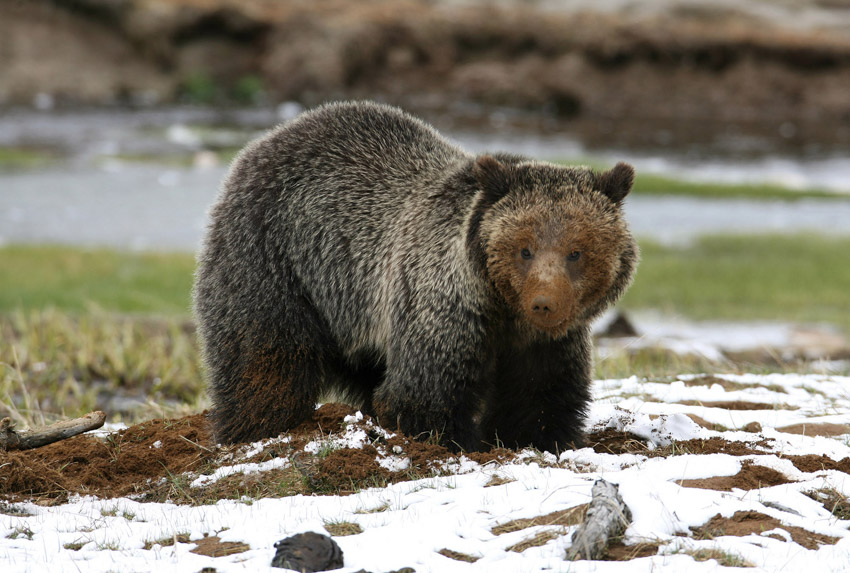 In the autumn, Yellowstone bears enter a period of excessive eating called hyperphagia, sort of like humans at Thanksgiving, but lasting several weeks. During this fall feeding frenzy, grizzlies can eat up to 20,000 calories—and put on up to three pounds of weight—each day. Bears need to put on a lot of weight fast, as they’ll survive entirely off their fat stores during hibernation.

2. Baby bears and hibernation are related! During the summer mating season, fertilized eggs will remain in a female bear’s womb but will not implant until weeks or months later. This helps Mama Bear to conserve energy until hibernation, and may be a way to control the population if food is scarce.

If she has not accumulated enough fat by the time she settles into her den, the egg will spontaneously abort.

3. Bears create their own heat-efficient hideaways. 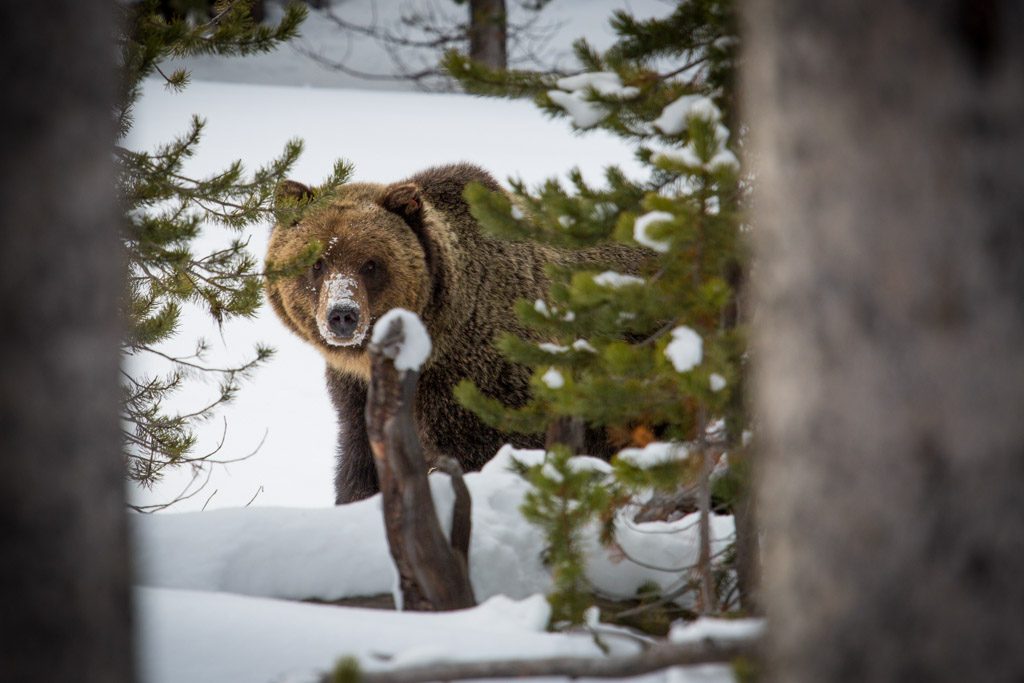 Yellowstone bears typically dig their dens on slopes at high elevation. The den entrance is just large enough for the bear to squeeze through so it will cover quickly with insulating snow. The chamber is dug only slightly larger than the bear’s body to allow for maximum heat retention. 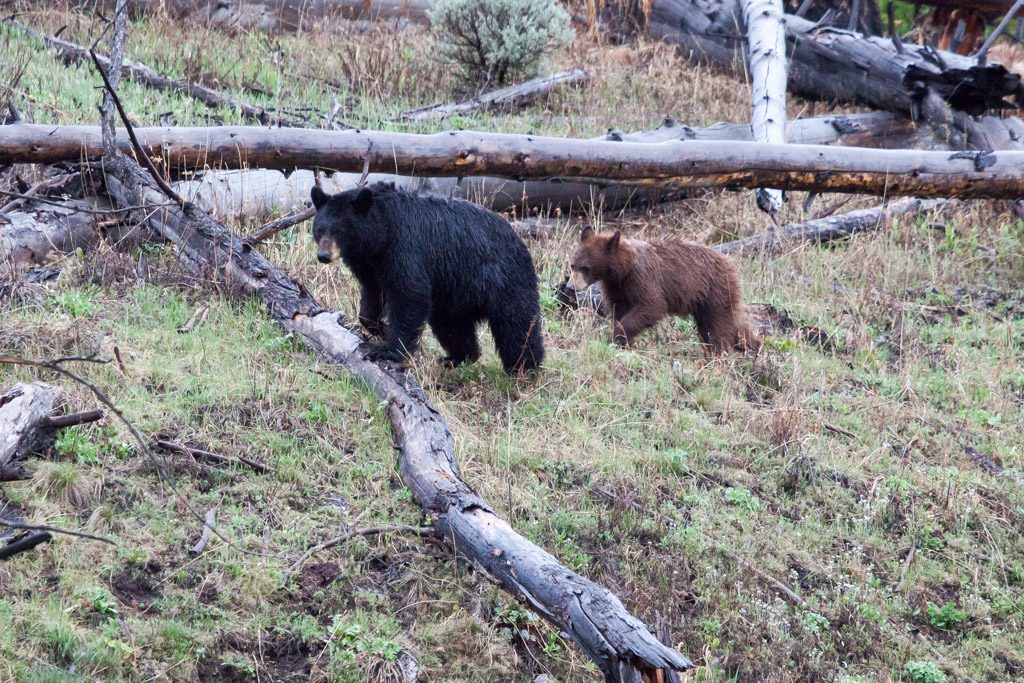 Rapidly gaining weight and then lying still for several months is not generally considered a recipe for fitness, yet most bears remain healthy during hibernation. Biologists are studying hibernation in the hopes of preventing osteoporosis and Type II diabetes, helping those suffering from kidney failure, and prolonging the viability of human organs for transplant. We have heard since childhood that bears “sleep” through the winter, but in fact they are awake and in a reduced metabolic state. Yellowstone bears go months without performing the usual bodily functions, and their breathing and heart rates slow significantly. This has inspired scientists to explore putting astronauts into “hibernation” for long space voyages to Mars or beyond!