A new issue of Yellowstone Science magazine takes an in-depth look at archaeology in Yellowstone, celebrating the achievements of recent research and tracing the history of the park’s archaeology program. From historical Native American use through modern times, the park’s 2.2 million acres is a treasure trove of historical and cultural artifacts. The information below represents an impressive snapshot of the wealth of archaeological sites, artifacts and data that the park has researched, cataloged, and preserved. We encourage you to read the digital version of the magazine for a deeper dive into unearthing and understanding Yellowstone’s past. 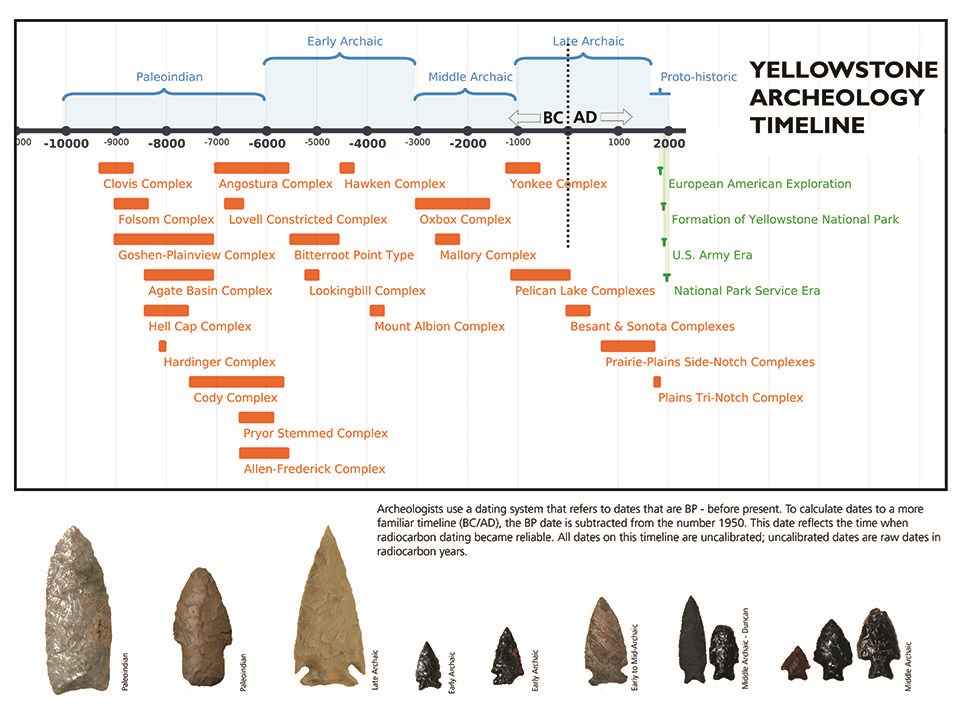