There are many reasons Yellowstone National Park grabs our imagination. The grand sweeping vistas, the roaming herds of bison, and its rich human history are all staggering examples of the wonders this place has to offer. However, the thermal features, those strange surficial manifestations of the underlying supervolcano, are the reasons we drew a rectangle around this region in order to preserve it in perpetuity. Things get even stranger when you stop and peer into those vivid colors that mark many of these features; for it is in these colors that the planet’s oldest and most bizarre life forms dwell. 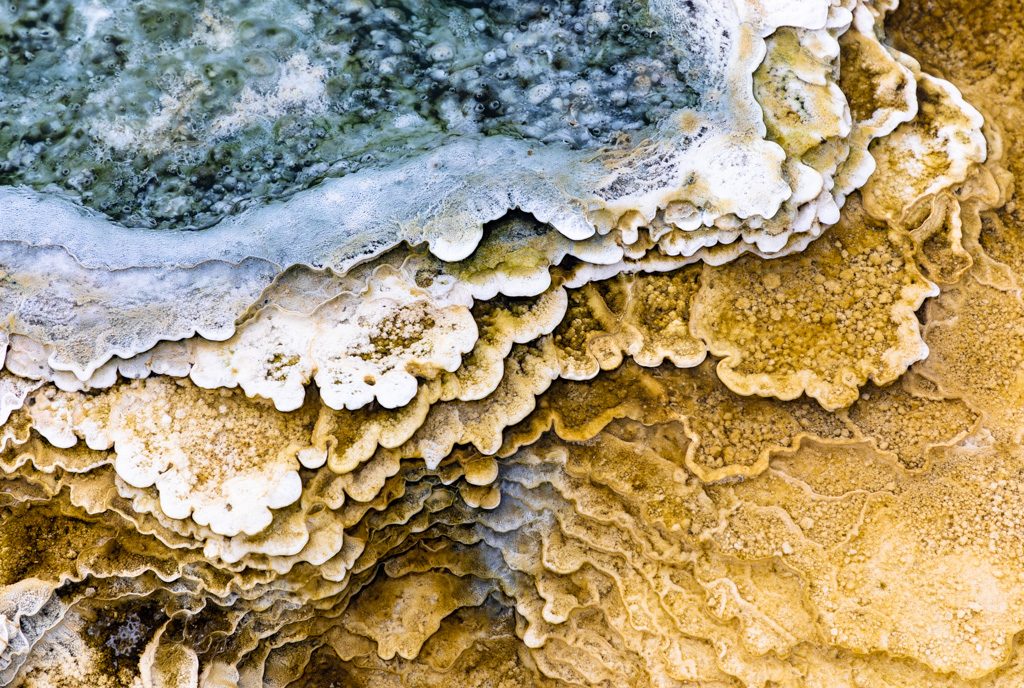 The living colors of the Yellowstone region perplexed early explorers. Geologist Ferdinand Hayden dipped into the poetic when he exclaimed in 1871 that, “nothing ever conceived by human art could equal the peculiar vividness and delicacy of color of these remarkable prismatic springs. Life becomes a privilege and a blessing after one has seen and thoroughly felt these incomparable types of nature’s cunning skill.”

These colors gripped the fancy of Walter Harvey Weed who postulated as early as 1889 that “there is good reason to believe that the existence of algae of other colors, particularly the pink, yellow and red forms so common in the Yellowstone waters, have been overlooked or mistaken for deposits of purely mineral matter.” 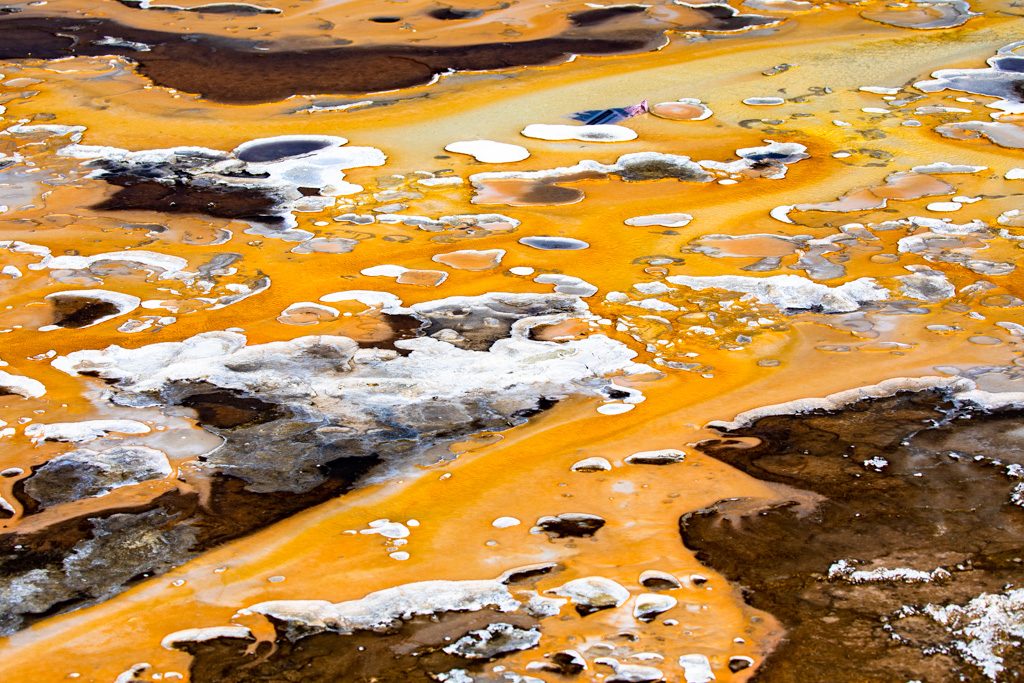 And Weed was right. We now know, thanks to work by early microbiologists, that the weird world of microbes contained within the thermal waters of Yellowstone is a treasure trove of discovery waiting to reveal the ecological scope and depth of life forms largely veiled in mystery.

Thomas D. Brock was among the early microbiologists to work in Yellowstone. Brock’s work revealed a very important concept, namely that life can thrive at higher temperatures formally thought to be sterile. Brock’s work also yielded the identification and isolation of an enzyme contained within the bacteria Thermus aquaticus, which would lead to the invention of a technique used to amplify and “fingerprint” DNA quickly. This technique, known as polymerase chain reactions (PCR), has generated a multi-billion-dollar industry. 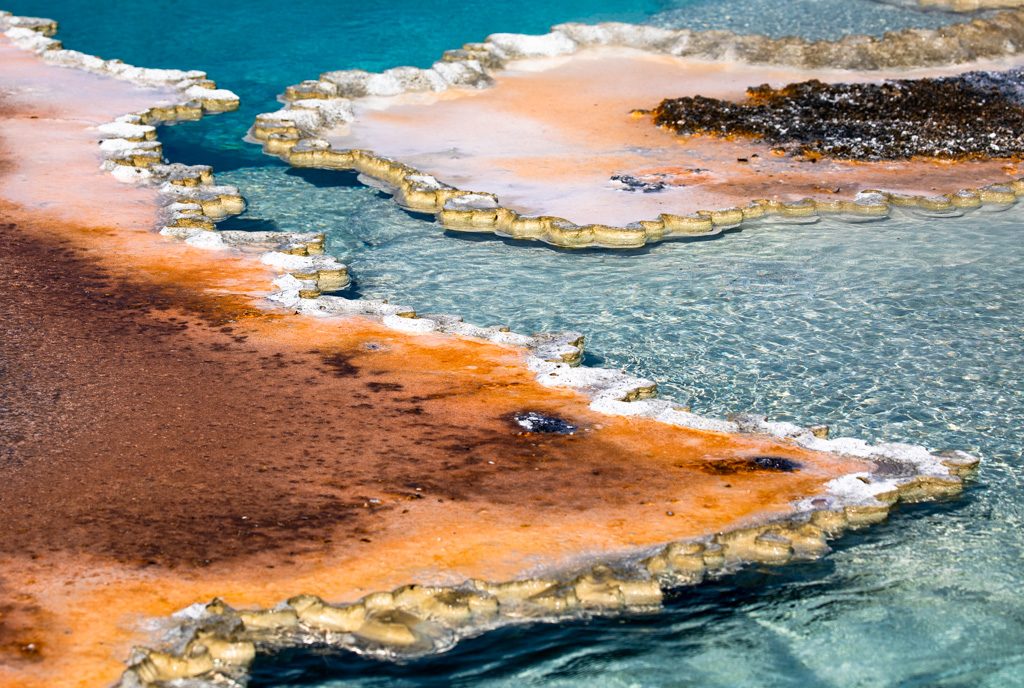 Yellowstone’s microbes have also informed the seminal work of Carl Woese. Woese’s identification of the third domain of life, namely “archaea,” has reorganized our contemporary views of how life evolved on Earth and resulted in a new interpretation of the tree of life.

We have only begun to scratch the surface of the microbial mat. So, next time you find yourself amongst the colorful pools of Yellowstone’s thermal basins, stop for a second, peer into those vivid hues, and just imagine what lay below your toes awaiting discovery. Who knows, perhaps these organisms hold the secret to living sustainably on this planet for many generations to come.