Partner highlight: Turning a passion into a partnership

The first time Jerome Mage went to Yellowstone was 2012. Having moved to the United States from France, it was a place he’d always heard about. He was curious.

“When I moved to L.A. I kind of got stuck in the big city life,” Mage said. “It was a bit of a random trip with my son.”

What started as a random trip turned into a passion, one Mage has parlayed into a partnership with Yellowstone Forever through his eyewear company.

“Since then, I’ve been back every year!” 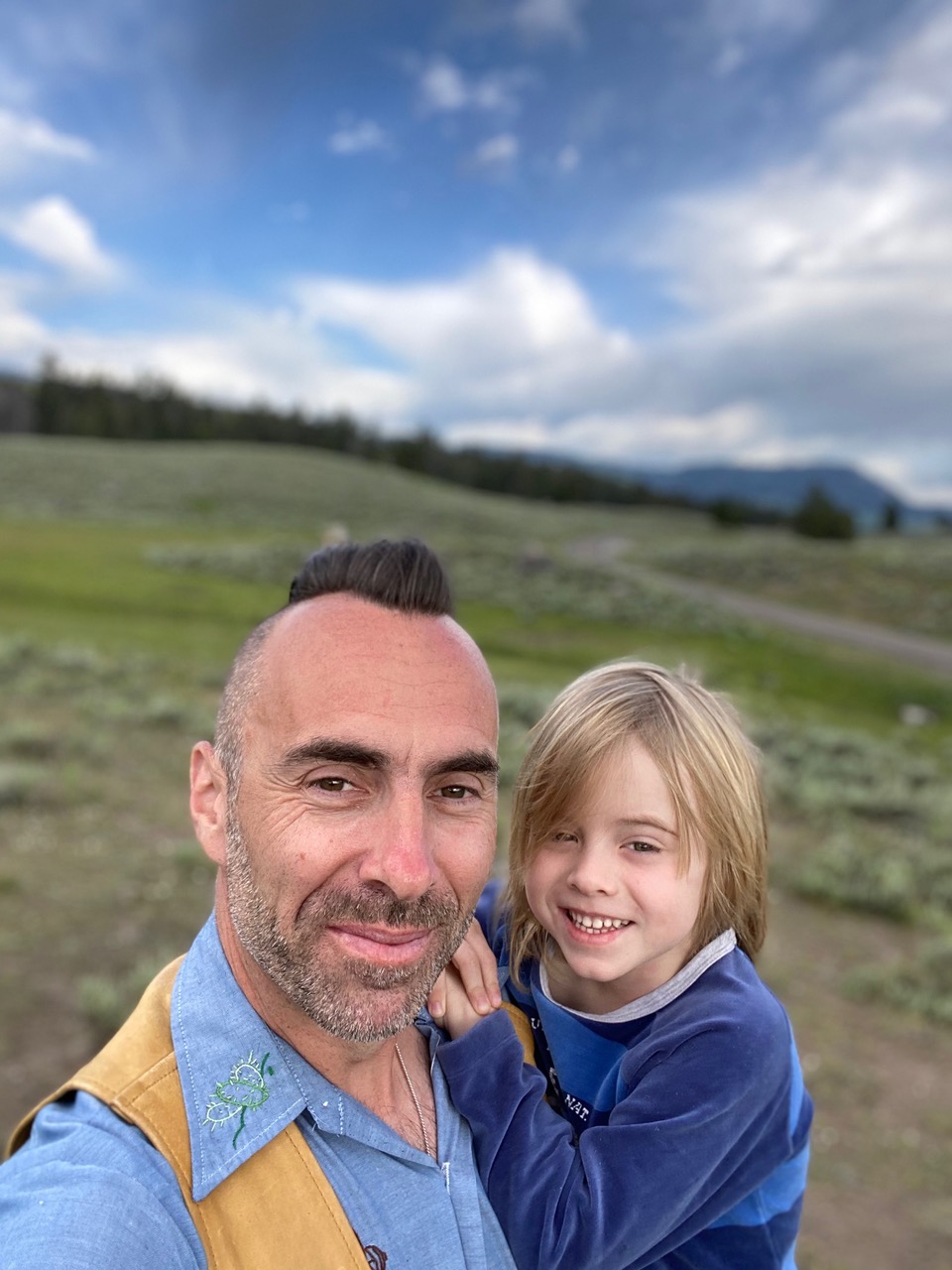 Mage and his son in Yellowstone.

Mage owns Jacques Marie Mage, a handcrafted eyewear company based in Los Angeles. Since Mage started the company in 2015 he made it a priority to take some of his earnings and give back to the place he fell in love with in 2012.

On one of Mage’s yearly trips in 2014 he had the chance to spend a week in winter watching wolves. He saw most of what at that time was the Lamar Valley pack, and described the experience as life changing.

“It made me really understand the ecosystem in a way I couldn’t before… it was kind of mind blowing,” Mage said.

At that point Mage realized the story of the wolf reintroduction and how that played into the Greater Yellowstone Ecosystem mirrored how he wanted to run his company.

“It can be your business, your family, it can be anything. But you realize at some point that to thrive you need everything to coexist together. Everyone has a role to play. And that’s really true about the wolf pack. This really resonated in me in a very powerful way,” Mage said.

Jacques Marie Mage’s latest line of eyewear honors the wolves Mage has watched for the past six years. Through the company’s partnership with Yellowstone Forever, a portion of the proceeds goes to support Yellowstone. 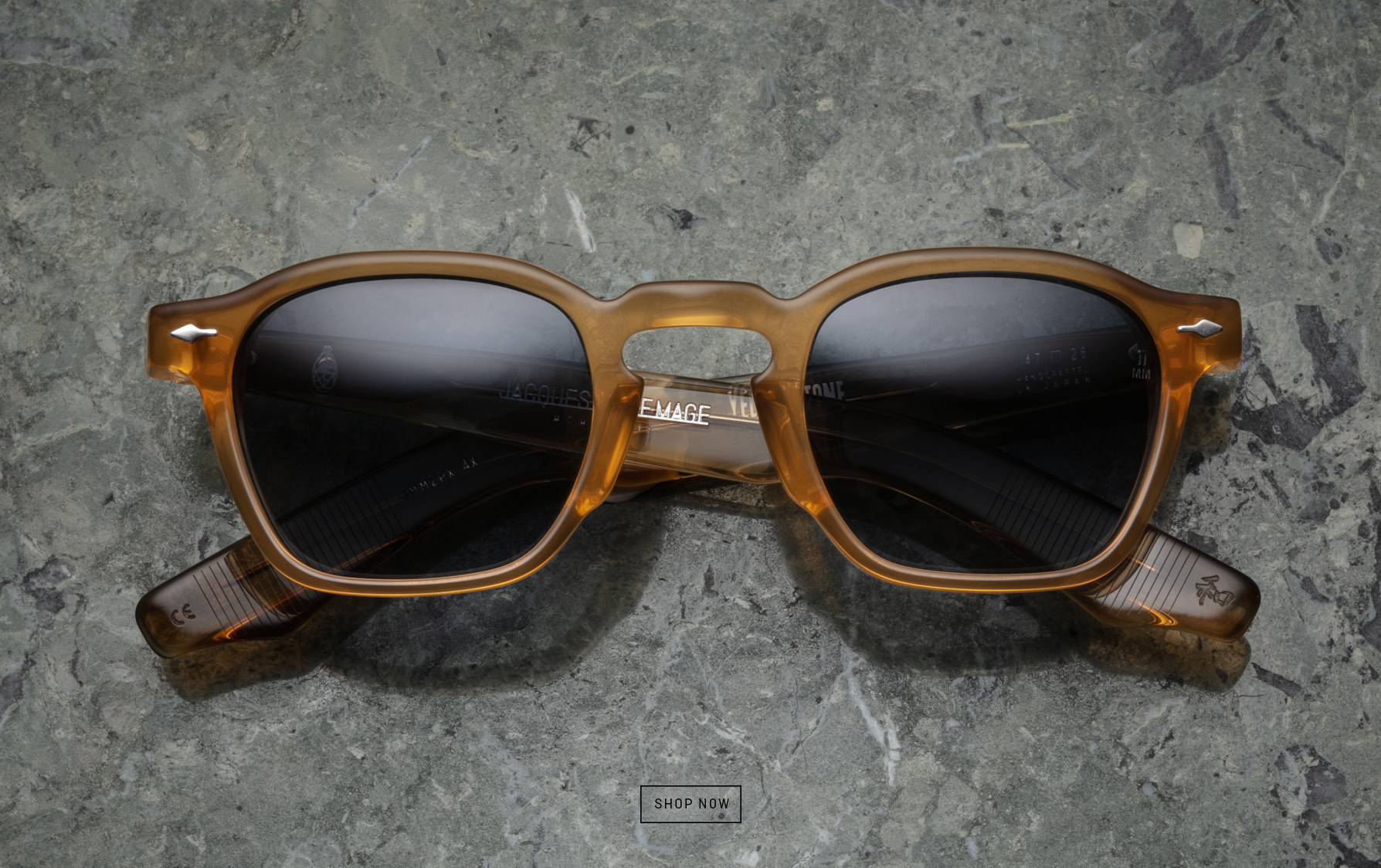 Mage knows that his product line has a niche audience, but that means he has the chance to reach people who have the means to protect places like Yellowstone.

This summer Mage took another trip to the park, and once again was lucky enough to see wolves. In one day he and his family were able to see the entire Junction Butte pack. They watched the pack for over an hour — checking out the bison, playing, laying down, relaxing and swimming.

On this trip Mage brought along his youngest son, who already has an obsession with nature.

“It’s very refreshing, and this year’s trip was even more special,” Mage said. “For me it’s such a special place and all I want to do is try to encourage people to go there, see it, and get involved in protecting the park.” 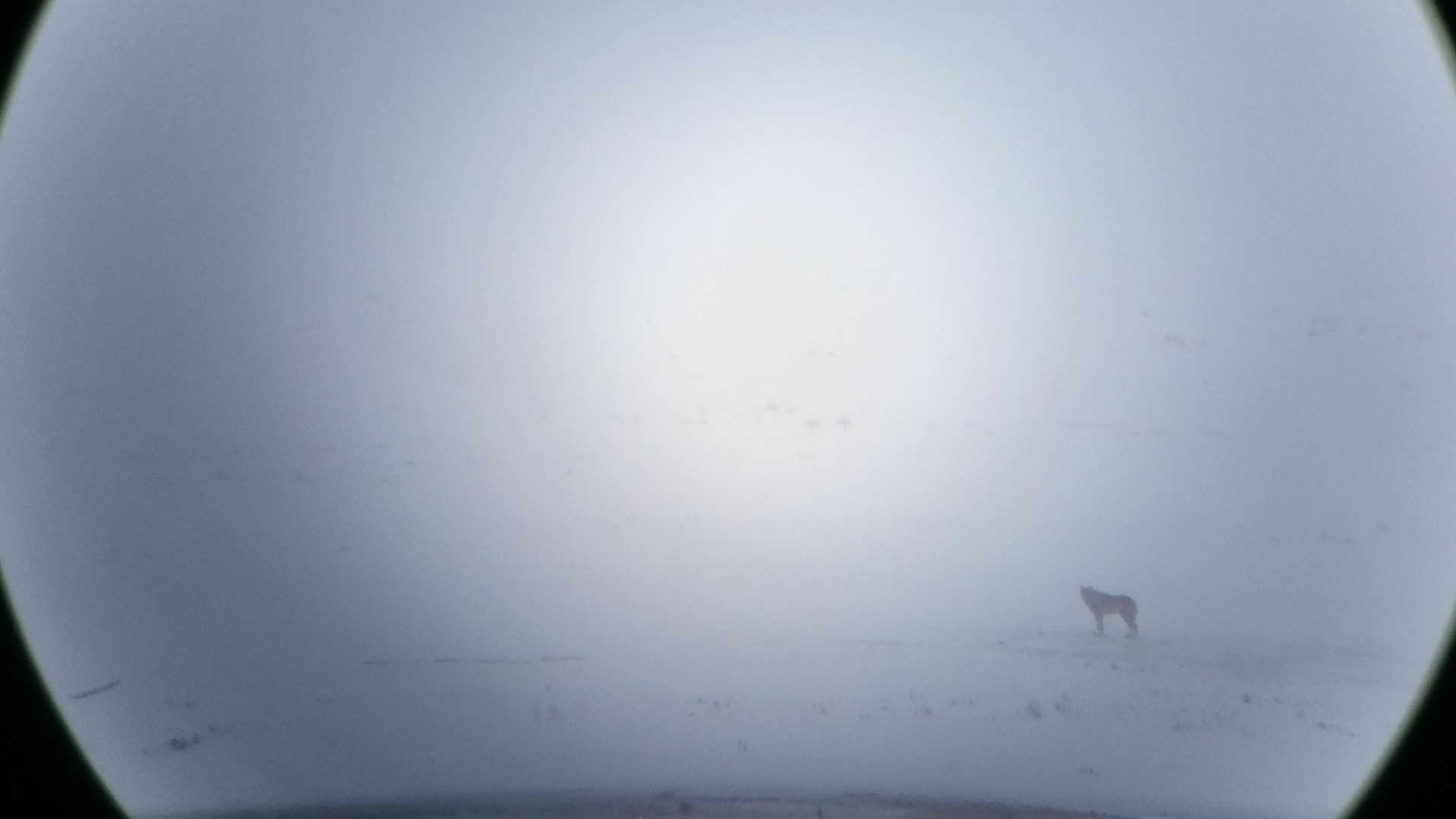 One of the many wolves Mage has viewed on his trips to the park.

For Mage, that’s what partnering with Yellowstone Forever means. Ongoing support that raises as much money and awareness as he can for a place he loves.

“People know about protecting elephants and pangolin, but they don’t see we have to do the same with bears, grizzlies, otters, beavers, bison — and they’re all next door!” Mage said. “There’s never been a better time to support the park.”