Half the park is after dark

That’s Lynn Powers, president of the Southwest Montana Astronomical Society and instructor for the Yellowstone Forever Institute. She’d catch a ride to space if the opportunity ever presented itself. No questions asked.

Powers is bringing that passion for space to the Yellowstone Forever Institute from January 2-6 for her Yellowstone’s Dark Skies course.

The immersive program is unique to the Yellowstone Forever Institute because it’s “upside down.” Your guided instruction begins later in the day, leaving you with ample extra time to cross country ski, snowshoe, wildlife watch, and enjoy the beauty of the Lamar Valley with a cup of coffee!

It’s also unique because of Powers herself. She brings to the program a lifetime of fascination for astronomy, and endless qualifications.

Powers is winner of the 2019 Las Cumbres Amateur Outreach Award, Night Sky Network Coordinator, an instructor at Montana State University, and is certified to work with moon rock samples.

Her love of astronomy started as a child growing up in Seattle, Washington. Anytime something was going on with NASA missions—from a shuttle launch to Neil Armstrong walking on the moon—her parents would wake her up to watch. And as Seattle is the home of Boeing, there were plenty of opportunities to nurture a love for the skies. 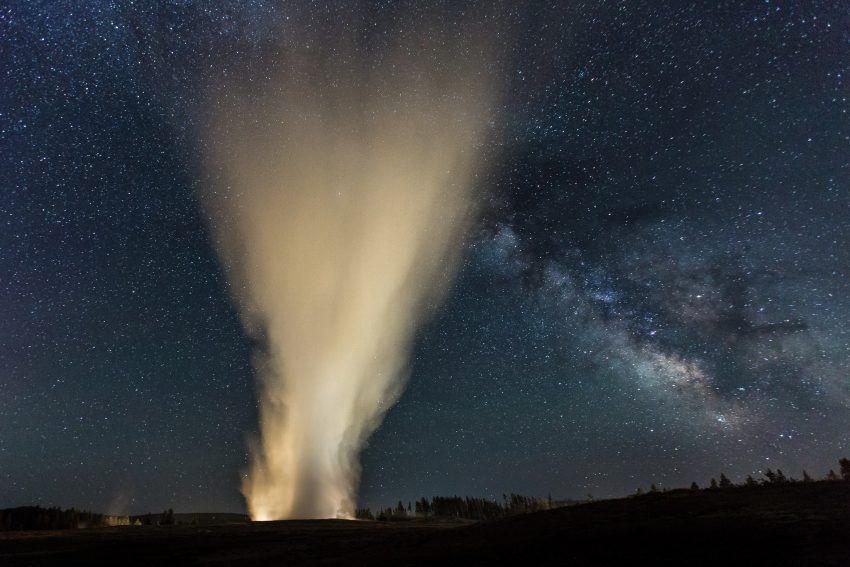 Powers is going on her 10th year as president of the Southwest Montana Astronomical Society, a nonprofit located in Bozeman dedicated to amateur astronomy.

Much of Powers’ love for space shows in her outreach work. She is a NASA Solar System Ambassador, a program through which she has hosted events across the west, including the Old Faithful Visitor Education Center, Museum of the Rockies, and the Little Bighorn Battlefield National Monument.

As a result of her commitment to community outreach, Powers was awarded the 2019 Las Cumbres Amateur Outreach Award from the Astronomical Society of the Pacific. This award is given yearly to just one amateur astronomer in the world.

There’s a reason Powers’ class is held in the middle of winter.

“The skies tend to be clearer and feel closer to you when it’s cold,” Powers said.

You’ll leave knowing how to spot constellations, see a nebula, use a telescope, and how to use a camera for sky photography. 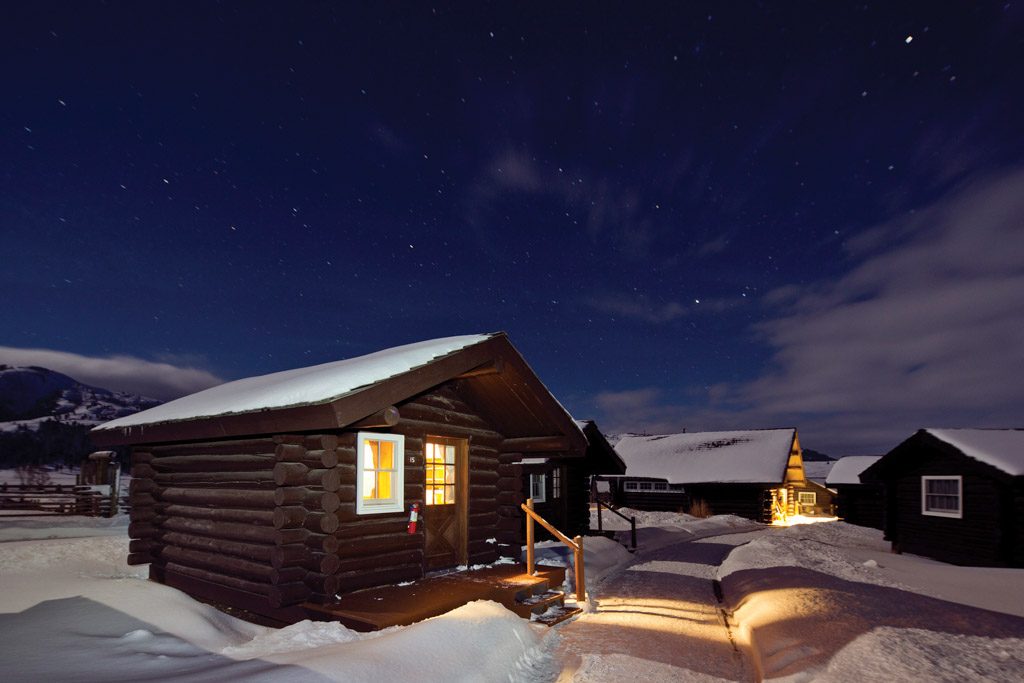 On the second evening of the class, the Quadrantid Meteor shower will be at its peak, with an expected 120 meteors per hour.

“The reason to come out to the park at this time is the WOW factor,” Powers said. “We’re hardy people, and it’s pretty cool to look through a telescope in the winter.”

But don’t worry, there will be a warming hut with hot chocolate during nighttime activities.

All images courtesy of NPS unless otherwise noted.